Notes on the Solemnity of Mary 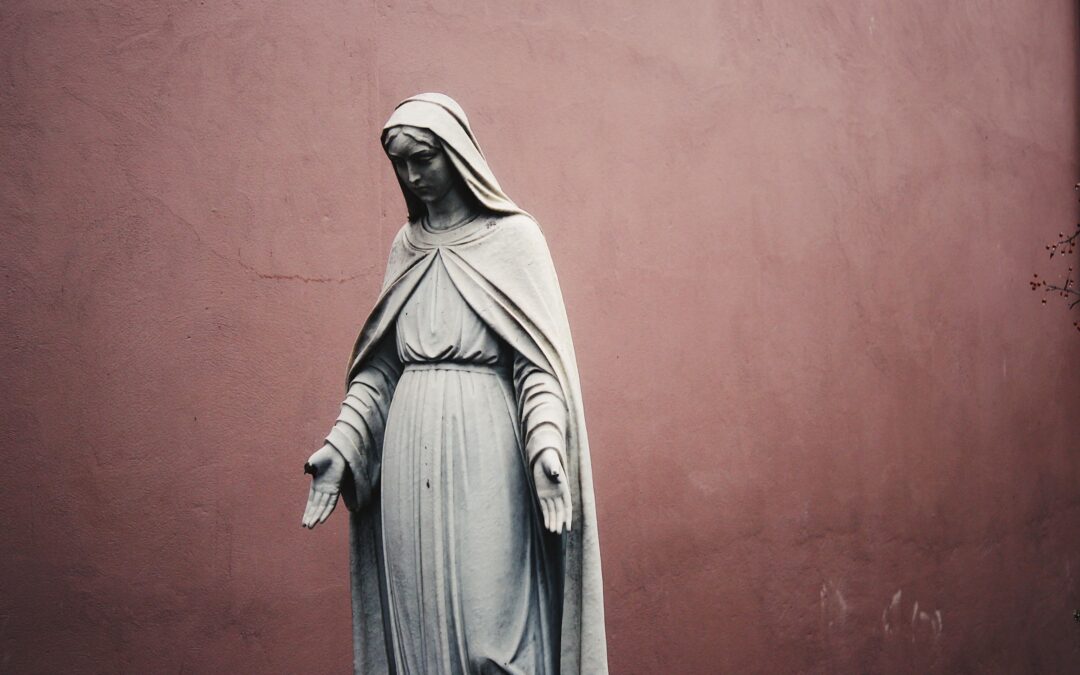 Solemnity of Mary, Mother of  God .

January 1  Octave Day of the Nativity of Christ.

Notes on the Gospel.

Jews would circumcise their son on the eight day after birth—this was  the sign that he was a member  of the covenant of God’s people.

The Lord’s Name :   Given to him by Gabriel before conception , and now they call him  Jesus—meaning  “ God  Saves” .   It tells us who he is and what he has come for –he is God  ( Lord is the Greek word for God  in the Bible  )  and he has come to save mankind—revealing his identity and role.

The shepherds tell their story : They  repeat to  Our Lady and the others what they had seen  and heard—that the baby  was Christ the Lord  –that he was both the Messiah and God.

Mary treasured /pondered  all these things in her heart. We  are given an insight into  the mind of Our Lady—all  these things  that she had heard get tossed about in her mind, pondered , and she  wondered what they might mean. Only one person could have told Luke what was the state of Mary’s mind in all this—Mary herself.  Scholars say the infancy narrative of the Lord’s  conception and birth must have been  told by the Blessed Mother  to Luke .  Luke spent three years in Ephesus where it is believed Our lady lived with St John the Evangelist  after the resurrection.

There are plenty of indications of Our Lady’s role  in the Old Testament and which the New Testament takes up:

Ark of the Covenant: The most precious possession of the Hebrews, containing the 10 commandment and the rod of Aaron.   Housed in the  tabernacle, It was believed to be   the place where God dwelt among  the Israelites. In Biblical   history it had been missing since the sack of Jerusalem by the Babylonians—the prophet Jeremiah hid it  from them ( 2 Maccabees ch 2. )  and it was to remain unknown until God  “showed his mercy  and brings back the glory cloud “.  Jews waited for the day of the return of the      “ glory cloud and of the Ark  “  It had been  preserved in the Holy of Holies in the  temple—at the time of Jesus the Holy of Holies was empty.  Centuries later,  Mary , in the Book of the Apocalypse , is portrayed as the New Ark of the covenant  –the woman clothed with the sun and bringing forth a child –she is the “ God-Bearer “ .

The glory of the Lord overshadows the Ark (  Exodus ch. 40 )  The Holy Spirit overshadows Mary ( Luke ch .1)  She is also  compared with  the Ark  in the account of her visitation to Elizabeth in 2 Samuel  ch.6   The Ark waits in the hill country for 3 months before being  received by David ;  Mary stays for 3 months  in the hill country  with Elizabeth;   David admits his unworthiness to  receive the Ark;  Elizabeth admits her unworthiness to receive Mary;   David gives a great  shout at the approach of the Ark;  Elizabeth  gives a loud cry at the visit of Mary;    David dances  before the Ark;  John  the Baptist leaps for joy in his mother’s womb at the sound of Mary’s voice.

The Queen  Mother : In the Bible the Queen Mother was the second in the land after the king –the king would have plenty of wives/queens,   but only one mother, the Queen mother.     We know this from the  way Solomon treated his mother. In the New Testament , Christ is portrayed as the King, and so  Our Lady  his mother,  would be the  Queen Mother, above all as she stood by the cross of her Son, King of the Jews.