Notes on the Gospel of 5th Sunday of Easter 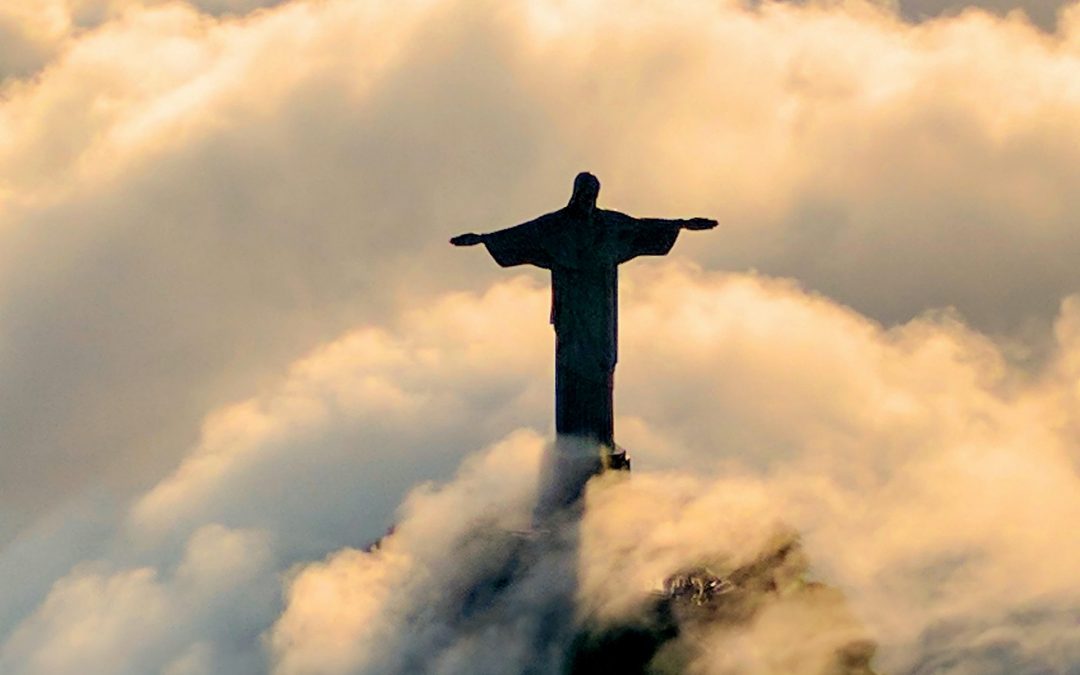 Not a sermon –just highlighting some of the crucial truths in the Lord’s final discourse to his disciples at the Last Supper.

Jesus : “ I go to prepare a place for you.” This  is the talk of a  bridegroom.The Jewish custom in the first century  was  for the wedding between groom and bride to take place,  but they would not live together .  The bride would remain with her parents and the groom  would go off and prepare a home for them.  When it was ready, he would bring her to the new home and the  marriage  would be consummated.  In this promise of preparing a place for his followers,  the Lord is acting as the groom with the church as his bride,   and “ the place “  or  home is union with the Blessed Trinity—Father , Son and Holy Spirit..

Jesus : “I am the way”. In a multi-cultural society,   there are many   religions and faiths with their  own beliefs and goodness,  but the Christian Faith  tells us there is only one way to the Father –that of Christ  Our Lord.  He became man, suffered and died on the cross  and rose from the dead–all for us sinners.   Now going back  to the Father,  he  will intercede for us, send us the Holy Spirit, which is the uncreated love between Father and Son,  and so unite his followers  with the  three persons of the Blessed Trinity.

Jesus : “I am the truth “ There is partial truth and hints of the truth in various ways and philosophies.  But only One Truth, whole and entire–the Word  of God  through whom the world  and all creation was made  and who, in the fullness  of time,  was sent to inaugurate a new creation through his death and resurrection.

Jesus : “ I am the life “  This does not refer to our biological life  which starts at birth,  flourishes and dies. It refers to eternal life, which  is our relationship with the Father as his adopted children and which starts  with Baptism,   is  nourished with the Word, and with the other  Sacraments,  above all with the Bread of Life—  the Blessed Eucharist. Bear in mind these words were spoken at the Last Supper in which Our Lord  instituted the Eucharist.

Jesus : “ Whoever believes in  me will perform the same works as I do myself—-he will perform even greater works, because I am going to the Father” Really ?  Make the lame walk, the blind see, the deaf hear, raise the   dead ?  St Thomas Aquinas teaches that a priest in Confession who absolves a person from mortal  sin performs  a greater miracle   than the work of creation—the world and everything in it will come to an end , while the sinner absolved from mortal sin will live for ever.

The Lord by going back to the Father is able to send the Spirit on his church and it is  from the gift  of the Spirit that the Sacraments receive their power. The Church teaches us that the Sacraments  are far greater miracles than healing the sick or making the blind see—they apply to the recipients the graces and new life  won for us by the Lord–and  through them  and the Gift of the Spirit  we become conformed to Christ , we are adopted by the Father  (  i.e. eternal    life ) becoming His   beloved  sons and daughters, and temples of the Holy Spirit.   In a word, we become other Christs,  i.e. anointed  by the Holy Spirit to be followers of the Anointed One. This is why we glory in being  called Christians.